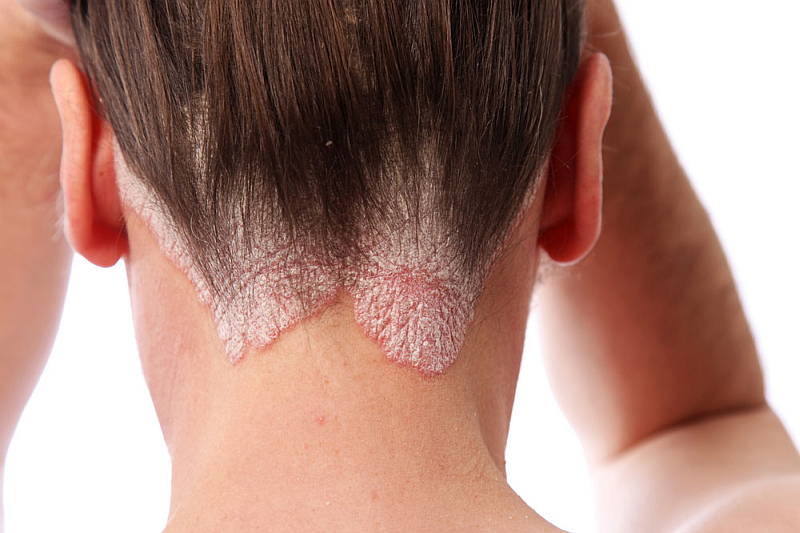 Tinea capitis, otherwise known as scalp ringworm, is a fungal infection of the scalp.  It is more prevalent among young children than adults. The fungi causing the infection can be caught from animals such as dogs, cats, guinea pigs and cattle. Some people are carriers of tinea capitis. These people do not have any symptoms of the infection, but the fungus is still present on the scalp.

Some of the risk factors for developing a tinea capitis infection include:

Other dermatophytes cause an inflammatory type of tinea capitis (M. canis, T. verrucosum). Kerions are typical lesions seen in inflammatory types of tinea capitis. Kerions are lesions that are the result of the inflammatory response that may look like an abscess. They are red and hot, and feel boggy to the touch. There may be a discharge coming from the kerion. The kerion may develop a crusted appearance in later stages. Scarring alopecia may develop. In inflammatory forms of the condition, the scalp is very tender and quite itchy. Enlargement of the lymph nodes in the neck is also a common finding in inflammatory forms; this is the result of the immune system attempting to clear the infection.

If you have any questions or concerns about scalp tinea or scale, contact your local doctor, who will arrange for you to see a dermatologist. Contact us today.